“Vodka Nobody,” and “Something Her Husband Was,” PANK Magazine. 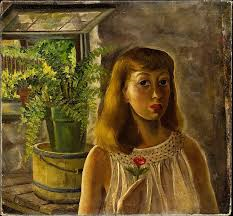 “How To Do It How,” Citron Review.

“Egon Schiele Has Left His Subject in a Curious State of Suspension,” Chattahoochee Review. 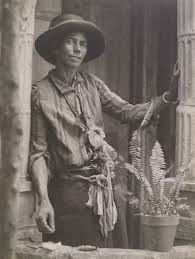 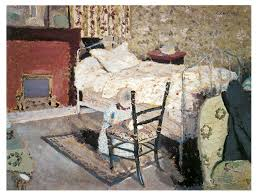 “Vuillard and Misia in the Rue de Depart, 1909,” “The Goldfish Window, Childe Hassam, 1916,” Paula Modersohn-Becker Holds Her Newborn for the First Time, 1907,” “Waterhouse Will Not Finish the Enchanted Garden, 1916,” Mud Season Review. http://mudseasonreview.com/tag/lisa-beech-hartz/

“Cezanne in Aix,” Dogwood: A Journal of Poetry & Prose. 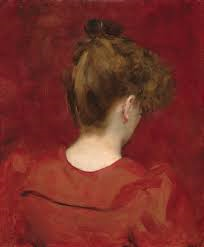